The people behind PCF working in a cohesive unit are both silent and active partners. While some are the visible face, others prefer to work via channels of anonymity. Preferring instead their effective philanthropic work to be recognized, instead of their names and faces. The concept rose through brainstorming that led to the conclusion that genuine philanthropic causes don’t get enough recognition for their effort and work.

Financial Counsellor:
Fundraising is not an easy task in the context of the Not For Profit World. We realize it requires not only expertise, but also deep rooted connectivity to establish an effective fundraising program.

PCF gets immense support and guidance from the India Venture Group, also financial advisors on the board of PCF. India Venture Group works with growing companies based in India and internationally by providing proprietary access to capital, advisory services and assistance in the areas of business planning, management team development, sales and marketing effectiveness, and funding. 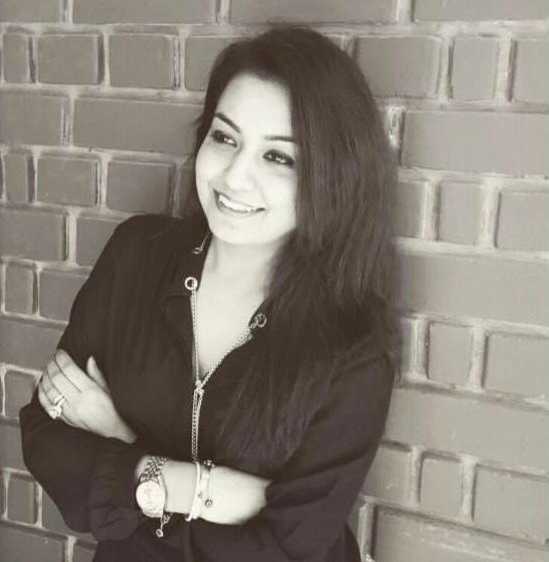 Anjna S Chanana:
Anjna Shastri Chanana, Director of the PINK CHAIN FOUNDATION, Social Activist and Philanthropist, comes from a family of educators, who for over the past 30 years have been actively involved in educational institutes in Noida, Meerut and Gurgaon. Established in 1982, with the vision of a value-based education, the school embodies a philosophy that encourages children to be independent and socially responsible. We envision an environment that facilitates growth and development for children, parents, and all other members of the society. Our commitment is to lay the foundations for a new progressive approach to education and Social Awareness amongst the Youth.

Is the rich world aware of how four billion of the six billion live? If we were aware, we would want to help out, we'd want to get involved.Our aim is to bring youth together for one idea, namely involvement in the social life.During these years we’ve done a lot for this purpose and thanks to our hard work a lot of youngsters are actively involved in social life today.But tomorrow’s challenges are even bigger, and we are moving forward with new approaches to reach our aim.

NGOs play a vital role in raising community awareness in a new era of social networking.

I invite you to take some time to visit our website and learn more about what we did and are going to do and get inspired, encourage each other and work towards humanity. Every little bit makes a difference, so we Together, in close coordination and cooperation we can advance our common goals.

Let’s all be the Change, we wish to see in the world!

Renuka Prashad:
The Project Director/President of the Survivor Unit of the Indian Cancer Society. Renuka Prashad is a breast cancer survivor who underwent treatment in 1997. After her mastectomy in which she lost her left breast, Renuka was depressed and in shock, until a volunteer of the Cancer Sahyog met her and told her about the restoration of her body image through special bras and prosthesis. That was the start of her association with the ICS.

As a serving Army General’s wife, she was Chairperson of the Hospital Committee of AWWA (Army Wives Welfare Organization) and helped set up a healing center, Prerna, at the Army R&R Hospital. After her husband’s retirement, she became President of Cancer Sahyog for four years. During this tenure, she organized many seminars and events, important against which were, “Women’s Bodies; Women’s Wisdom” at the Le Meridien Hotel, and “Healing beyond Medicine”, at the Air Force Auditorium.

Renuka has attended many National/International Conferences such as Reach to Recovery Breast Cancer Conferences at Singapore, Malaysia, Stockholm and Brisbane, Australia. She has presented many papers on healing therapies, and about Prashanti at the Union for International Cancer Control, World Cancer Congress in Geneva and in Brisbane. She is committed to the cause of breast cancer and wants to help those suffering from this dreaded disease, to accept and come to terms with their problem.